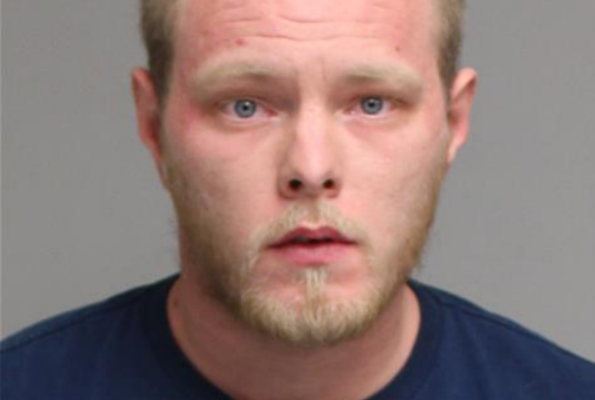 A Fairmont man is accused of raping a guest who spent the night at his home after a night of drinking.

According to the criminal complaint, the victim reported to police in Nov that she’d been sexually assaulted by Feltman at his residence, where he lived with his girlfriend, the previous month.

After returning to Feltman’s home, the victim apparently stayed up until 2:30 a.m. when she became sick and vomited.

According to the complaint, Feltman’s girlfriend tried to wake the victim up at 6 a.m. as they had agreed the night before, but the victim fell back asleep.  She told police when she next woke up, Feltman was sexually assaulting her.

Court documents say the victim told Feltman’s girlfriend what happened.  The girlfriend later told police she didn’t know whether she thought the rape had occurred.

Feltman told police he couldn’t remember anything that had happened, but admitted that his pants and underwear were found the following morning in the living room where the victim had been sleeping.