GRANTSBURG, Wis. (AP) — Crews from eight fire departments helped battle a blaze at a dairy cooperative that is one of Burnett County’s largest employers and is a popular stop for tourists in western Wisconsin.

Sheriff’s officials say the fire at Burnett Dairy Cooperative was reported about 10:30 p.m. Monday. Employees working in the cooperative located near Grantsburg, were able to make it out safely.

Officials say it appears the fire was the result of a mechanical malfunction, officials said. The fire was still burning, but under control by Tuesday morning. No injuries were reported. 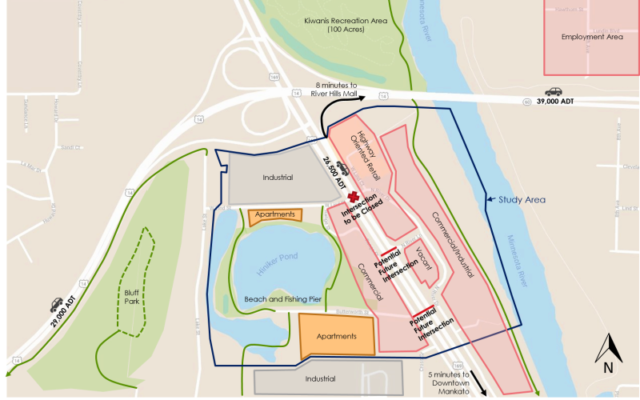