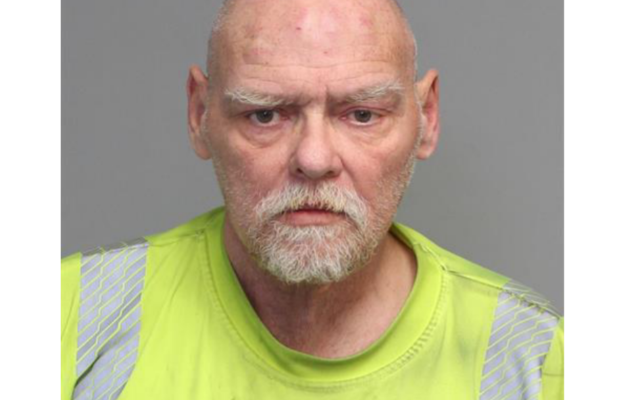 A former Fairmont resident stands accused of raping his former neighbor as a child, and again as a teenager.

A criminal complaint says an investigation into Ausborn began in Oct 2020 after detectives received information he had sex with a 15-year-old girl in his semi, twice.

Earlier this month, police received additional information from child protection workers that Ausborn was a former neighbor of the teen, and had sexually assaulted her for years, beginning when she was age five.

The victim told police her family had met Ausborn when her father was purchasing a motorized chair through an online ad that Ausborn had placed.

Ausborn lived two houses down from the girl at a home on North Prairie Ave during the time of the assaults, says the complaint.  According to the teen, her parents would send her to Ausborn’s home so they could have alone time.

The teen told investigators Ausborn raped her every time she was alone with him and indicated that it was probably more than 100 times total, or several times a week.  The victim said the rapes occurred from the time she was five to ten years old, and Ausborn would force her to bathe or shower with him afterward.

Ausborn moved to Iowa, but the victim said her sister found him on Facebook and contacted him.  The criminal complaint says the victim hadn’t seen Ausborn since 2015, but in 2020 she accompanied him in his semi-truck.  She says Ausborn raped her on two different occasions in the semi.

The victim’s parents denied sending her to Ausborn’s home, but agreed that she had visited him several times a week.

Fairmont police say they reviewed text messages between the victim and Ausborn that suggested an inappropriate sexual relationship.

Ausborn is currently in custody in the Martin County Jail.