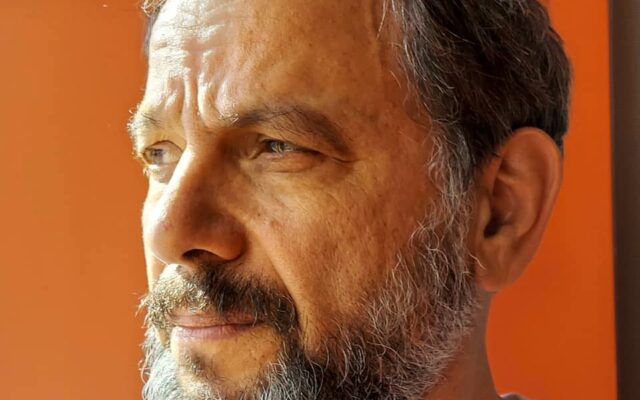 Jeff Ettinger served as CEO of Hormel from 2005 until 2016, a time of major growth for the Austin-based food company best known for its meat brands.

On Wednesday, three others also filed for the race. Sara Brakebill-Hacke and George Kalberer will run as Democrats, and Roger Ungemach became the seventh Republican to file.

Hagedorn died of kidney cancer two weeks ago. Gov, Tim Walz has called a special primary for May 24, followed by a special election Aug. 9.