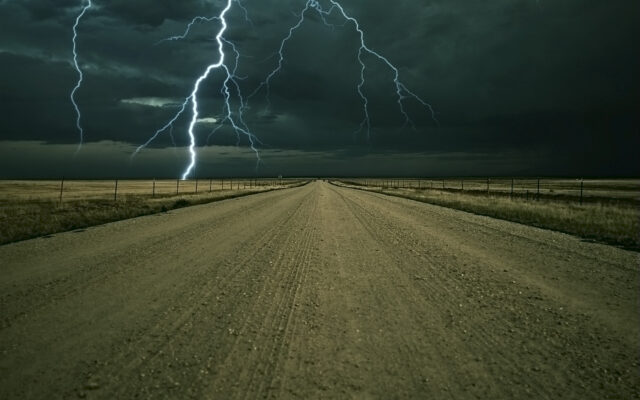 In a news release, Sheriff Kurt Freitag says the cities of Hartland, Glenville, Conger, Alden, and Hayward were the hardest hit.

A tornado warning was first issued by the National Weather Service at 6:41 p.m.  Freitag says severe weather came just minutes later, with winds gusting up to 70 miles per hour.  The first report of property damage was received at about 7:20 p.m., according to the release.

Freitag said it appears that Hartland received the most structural damage, including several downed power lines.  He also noted that the rural areas surrounding the affected communities also received damage to houses and other structures, such as barns and machine sheds.

There have been no reports of injuries received, according to the release.

NWS will be in Hartland Thursday to assess the damage and determine whether it was caused by a tornado or straight-line winds.

The sheriff is asking the public to stay clear of Hartland unless they are residents or are there to assist with cleanup.  Damage assessments throughout Freeborn County will begin Thursday morning, according to the sheriff’s release.