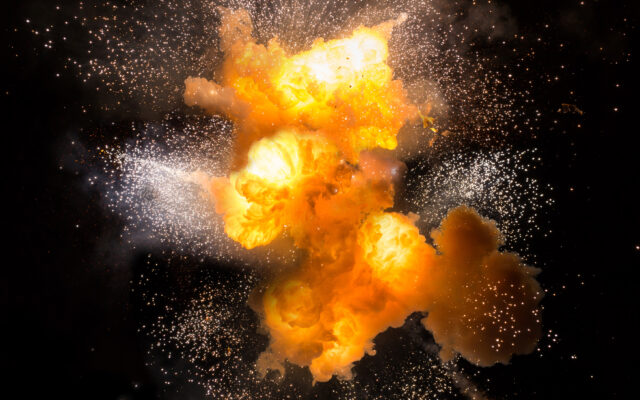 An explosion that killed a young woman in Le Sueur County was caused by a leak in a gas line.

The February 26 explosion in rural Le Center killed Kailey Lynn Mach, 20.  Mach was house and pet sitting for homeowner Aric Holicky and his family when the explosion occurred.  Her body was discovered in the basement.

The Le Sueur County Sheriff’s Office says investigators pressure tested and excavated the gas line that supplied gas from the LP tank to the home, which revealed a leak in the gas line, just outside the residence.

The leak allowed the LP gas to leak into the ground; it then migrated to the foundation and into the basement, a press release explains.  Eventually, enough of the LP gas built up and was ignited, causing the explosion and fire, according to the release.

The sheriff’s office says the findings conclude the investigation.