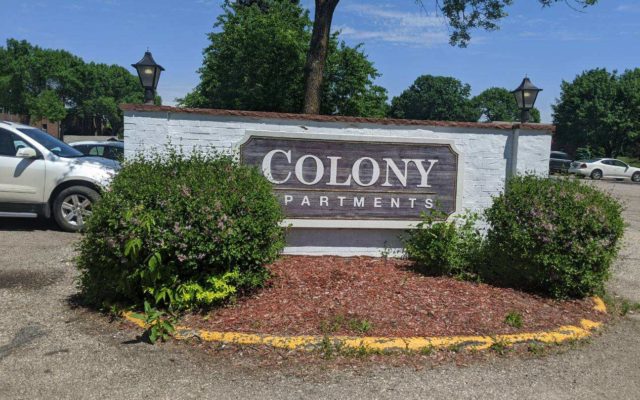 (North Mankato, MN) – A girl was hospitalized after being hit by a vehicle in a North Mankato parking lot.

Officers were dispatched to the Colony Court apartments just after 6 p.m. to a report of a child struck by a vehicle, according to the release.  A witness on the scene told police the girl had been sitting on the ground in the parking lot when the accident and a scream were heard.

Investigators believe the vehicle was rounding a corner of the parking lot when the girl ran out in front of it and was struck.

“These things can happen in the blink of an eye,” said Gullickson. “We would remind parents to educate their children on watching for vehicles in and around high traffic areas.

Police said driver impairment is not suspected, and the driver won’t face charges.

Boebert in call refuses to apologize for anti-Muslim remarks

Hibbing man sentenced to life in prison for 2018 killing