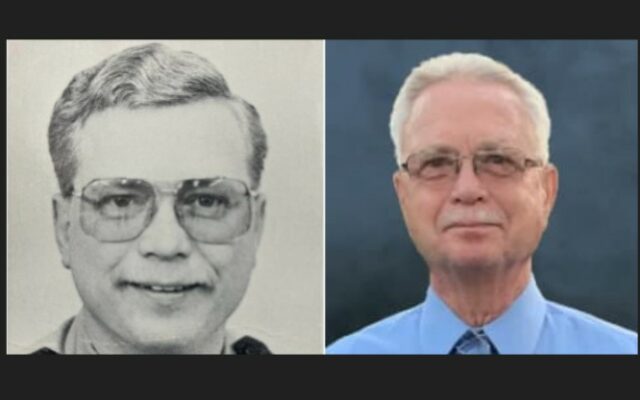 The man killed in a crash Monday afternoon in McLeod County was a former fire chief in Glencoe.

Gary Lester Vogt, 72, was pronounced dead at the scene of the crash, which happened at 4:13 p.m. on Highway 212 just outside of Glencoe.

“It is with extremely heavy hearts that we offer our condolences on the passing of retired Glencoe Fire Chief Gary Vogt,” the Glencoe Fire Department said on Facebook.  The fire department said Vogt had a “kind heart and humorous personality.”

Both drivers were wearing seatbelts.  Alcohol was not a factor in the crash.