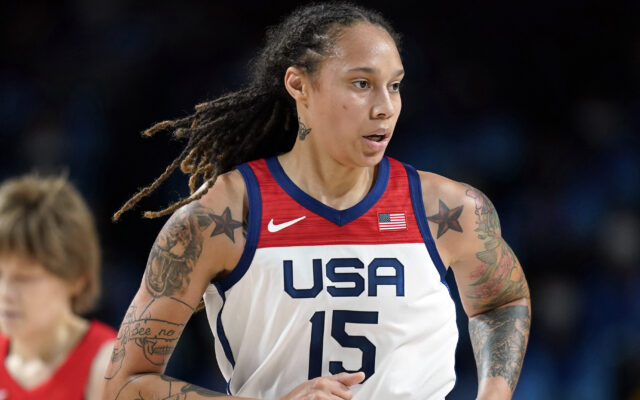 By ERIC TUCKER, MATTHEW LEE and ZEKE MILLER Associated Press
WASHINGTON (AP) — President Joe Biden says WNBA star Brittney Griner is safe in American custody and on her way home after being released from Russia in an extraordinary prisoner swap.

Biden said in an address from the White House on Thursday that these “past few months have been hell for Brittney” but that she was in good spirits.

Griner was freed in an exchange in which the United States released convicted Russian arms dealer Viktor Bout.