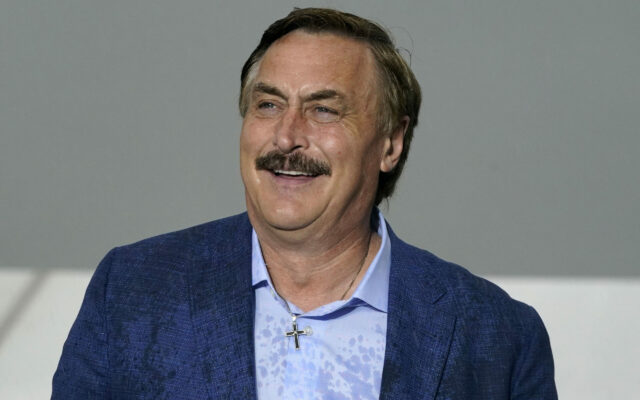 Hardee’s took advantage of the national attention it is receiving after MyPillow CEO Mike Lindell said he was approached by the FBI at one of their restaurants.

“Now that you know we exist…you should really try our pillowy biscuits,” reads the tweet.

Now that you know we exist… you should really try our pillowy biscuits.

Lindell said during his podcast the FBI approached him at a Hardee’s in Mankato while in the drive-thru.  He said the agency seized his cellphone and questioned him about Dominion Voting Systems, Colorado clerk Tina Peters and his connection to Doug Frank, an Ohio educator who spreads election conspiracies.