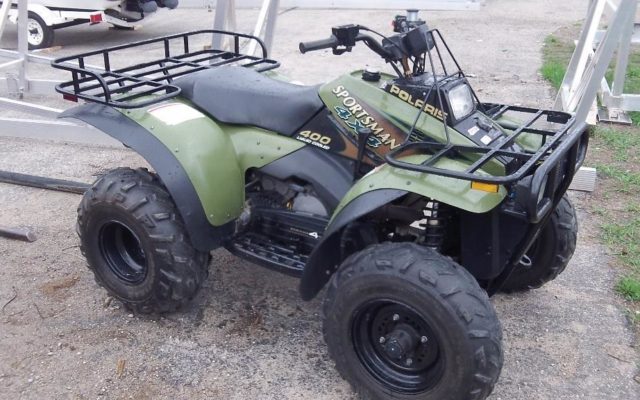 The Minnesota State Patrol says Jeffrey Todd Swanson, 57, of Hector was transported to Hennepin County Medical Center with life-threatening injuries following the crash, which happened at about 9:37 p.m.

According to a crash report, Swanson was driving a 1997 Polaris Sportsman southbound on Highway 4, and was turning eastbound onto 760th Avenue when the vehicle left the roadway and rolled.

The patrol’s crash report says that alcohol was involved in the crash.