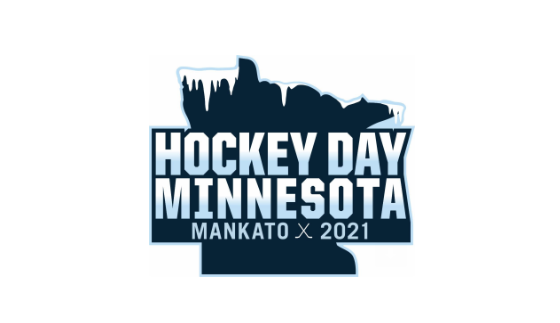 More than a half-million dollars in funding from Hockey Day Minnesota will go towards growing youth hockey in the Greater Mankato region.

Organizers from the 2022 event, which was held in Mankato in January at Blakeslee Stadium, announced the preliminary numbers Monday through their fiscal partnership with the Mankato Area Foundation, which they say is approximately $550,000.

The goal of Hockey Day Minnesota, an outdoor hockey event and partnership with the Minnesota Wild and BallySports North, was to grow the game of hockey.

The executive committee along with co-Chairs David Wittenberg and Michelle Schooff presented the first distribution to Minnesota State Maverick Hockey on Friday, March 4, 2022, for $99,000.

“We were proud to be the first Men’s Division 1 Hockey team to play outside at Hockey Day Minnesota,” said Mike Hastings, Minnesota State University, Men’s Hockey Coach. “In our journey to become better every year, funding is critical to our success in recruiting and retaining the best student-athletes. We are grateful for our fans, sponsors, volunteers, and the Hockey Day Minnesota Local Operating Committee for their support of our Men’s and Women’s hockey programs.”

Organizers say a large portion of the $295,000 in ticket sales was largely attributed to the Maverick Men’s Hockey game.