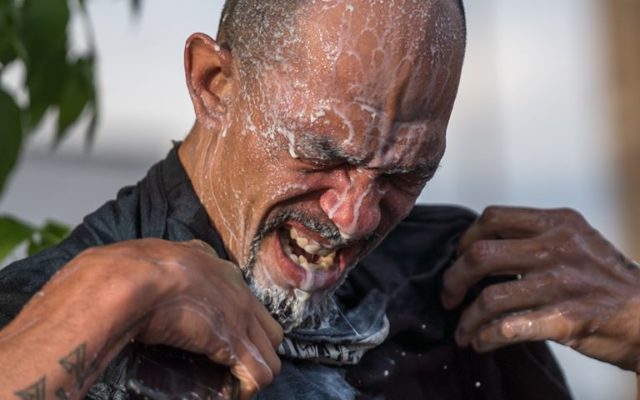 (Mankato, MN) – A Mankato photographer who traveled to Minneapolis Wednesday captured the unrest in the city following the death of George Floyd, who died while in police custody.

“I still can’t breathe right, and all I smell is the tear gas,”  Weigel wrote to SMN early Thursday morning.

Weigel described the scene as 95 percent peaceful, with the remaining five percent using the large gathering as a backdrop for mayhem, as they burned and looted area businesses. “I never saw a looter actually protest,” he wrote.  “They got into the buildings, stashed their supplies, and went into the next one.” 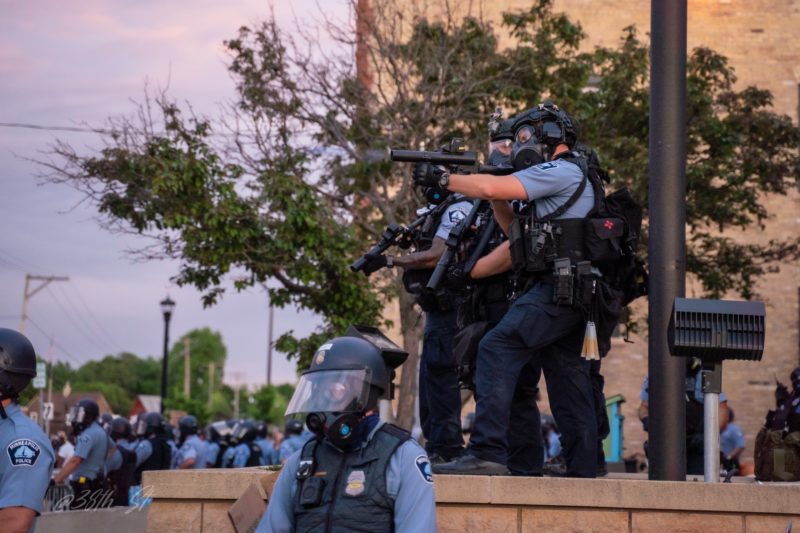 “I never spoke to any officer, never made a gesture or threw anything,” wrote Weigel. “But I was directly maced, shot with crowd control 40mm, and was in several crowds while being flash-banged and tear gassed.” The US Department of Defense describes crowd control 40mm as M203 grenades that deliver blunt trauma effects.

Weigel said he left at around 11:30 p.m. as police started pushing the crowds back with their horses.

More of Weigel’s photographs from the event can be found on his Facebook page: