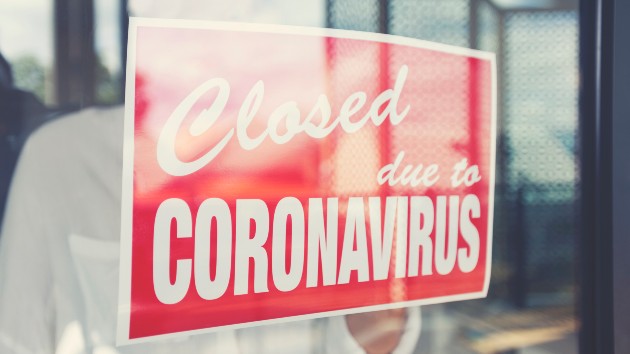 ST. CLOUD, Minn. (AP) — A judge has blocked a chain of central Minnesota bars and restaurants from offering sit-down dining in violation of Gov. Tim Walz’s peacetime emergency order during the COVID-19 pandemic.

The Stearns County judge on Tuesday issued a temporary injunction sought by Minnesota Attorney General Keith Ellison against the owner of the “Shady’s” chain.

Shady’s owner earlier had planned to reopen a bar in Albany last month, but announced he was not reopening after he was blocked by a court order. Ellison says all Minnesotans “can be relieved that the Court has put their health first.”

Walz has since allowed bars and restaurants to offer outdoor dining. An attorney for “Shady’s” owner did not immediately respond to requests for comment Tuesday.