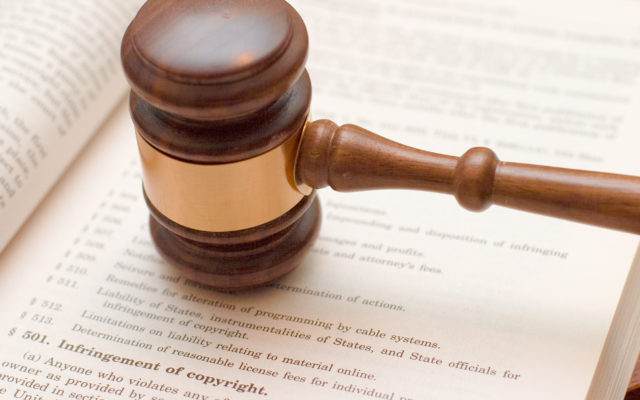 MINNEAPOLIS (AP) — A Minnesota judge is warning that he’s likely to move the trials of four former police officers charged in George Floyd’s death out of Minneapolis if public officials and attorneys continue speaking out about the case.

Hennepin County Judge Peter Cahill asked a prosecutor during a pretrial hearing on Monday to use his influence to get public officials to stop talking about the case. If they don’t, he says he’ll have to move the trial or trials, depending on whether the officers are tried together or separately.

Floyd, a Black man in handcuffs, died May 25 after Officer Derek Chauvin held his knee on Floyd’s neck for nearly 8 minutes. Some public officials were quick to call Floyd’s death “murder.”