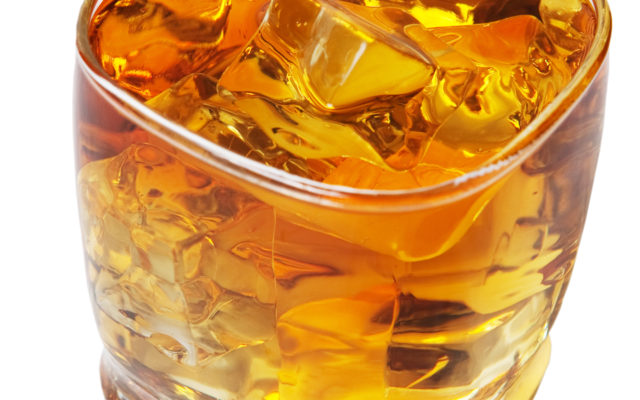 Whiskey on the rocks. Isolated with clipping path.

MINNEAPOLIS (AP) — The Minnesota Supreme Court has ruled that a person who is sexually assaulted while intoxicated does not fit the designation for a more serious charge if he or she consumed the alcohol or drugs voluntarily.

The opinion released Wednesday stems from the case of a Minneapolis man who was convicted of third-degree criminal sexual misconduct because the victim was drunk and considered by the jury to be mentally incapacitated.

The opinion says the lower court’s definition of mentally incapacitated in this case “unreasonably strains and stretches the plain text of the statute” because the victim was drunk before she met her attacker.