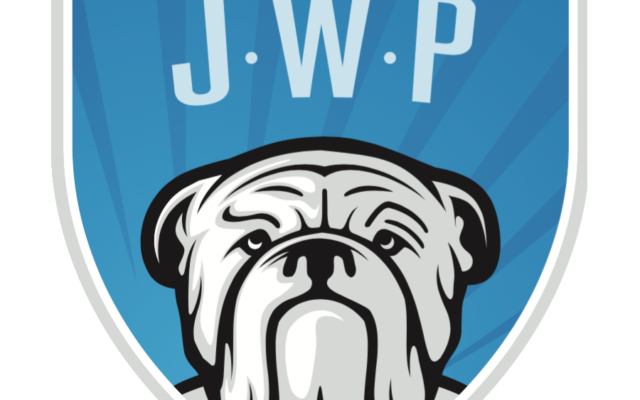 (Janesville, MN) – Police are investigating a threat at Janesville-Waldorf-Pemberton schools that prompted a campus search.

In a joint release, police and school officials confirmed an “unverified and non-specific” threat Thursday.  The entire school campus was searched, and cleared for staff and students to enter the building, according to the release.

Nothing suspicious was found.

Police say they’ll continue to investigate the matter.  “The Janesville Police Department will vigorously pursue any individual involved in this criminal act and demand prosecution to the fullest extent of both state and federal law,” says the release.