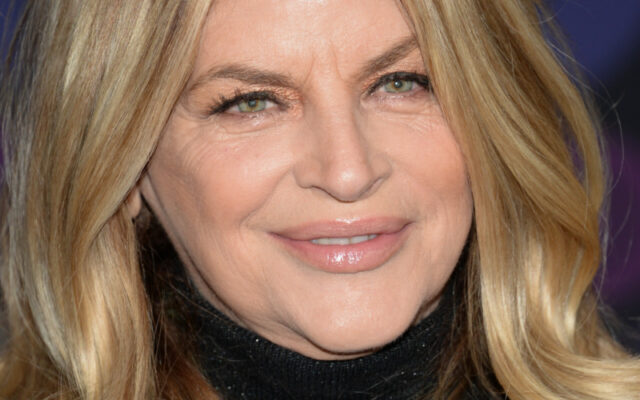 TAMPA, Fla. (AP) — Kirstie Alley, a two-time Emmy winner who starred in the 1980s sitcom “Cheers” and the hit film “Look Who’s Talking,” has died.She was 71. Her death was announced Monday by her children on social media and confirmed by her manager. The post said their mother died of cancer that was recently diagnosed.