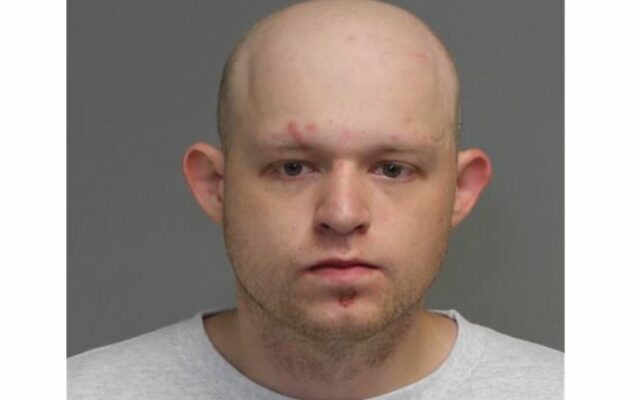 A large amount of meth was found in a Fairmont man’s home during an investigation by a local drug task force.

Byers was arrested during a traffic stop near his home on the 1100 block of N Elm St in Fairmont last week.  Court documents say he was carrying more than an ounce of meth at the time of his arrest.

During a search of Byers’ home, task force agents discovered a pound of methamphetamine, more than a half-pound of marijuana, a small amount of cocaine, and more than an ounce of marijuana wax in his bedroom, according to the complaint.  A scale and multiple styles of baggies were also found.

Byers is currently in custody at the Martin County Jail.