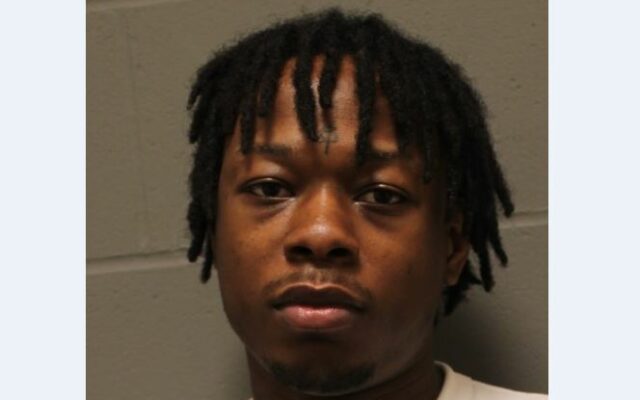 A Le Center man who impregnated a 12-year-old girl will spend about six years in prison.

District Court Judge Patrick Goggins sentenced Owens to 12 years in prison, with credit for one year and eight months already served.  Owens will be incarcerated at the Minnesota Corrections facility, St. Cloud.  Minnesota offenders generally spend the final third of their prison sentence on supervised parole.  Owens is eligible for release in November 2028.  He’ll be required to register as a predatory offender.

In September 2020, a 12-year-old Le Center girl reported to investigators that Owens, who lived with the family, had raped and impregnated her.

Owens initially denied sexually assaulting the girl, but agreed to give his DNA for analysis.  Testing by the Minnesota Bureau of Criminal Apprehension confirmed that Owens was likely the child’s biological father.

Owens eventually confessed that intercourse did occur.  He told investigators it was consensual.

Owens was 21 years old at the time of the rape.