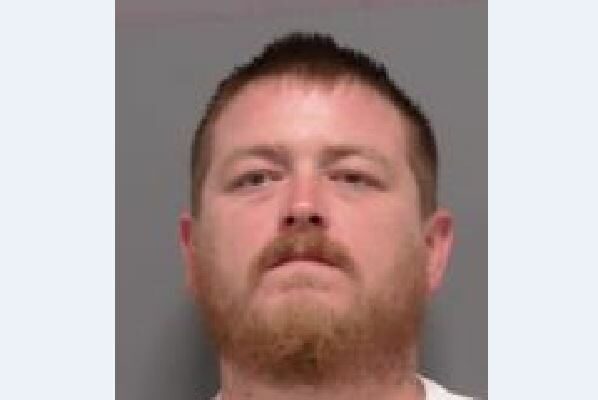 A Le Sueur man with a history of domestic assault is accused of threatening and stalking the same victim.

Bryan William Fries, 39, was charged Tuesday with felony counts of threats of violence and stalking in Le Sueur County Court.

According to a criminal complaint, on June 9, Fries allegedly confronted the victim and her boyfriend at the boyfriend’s Le Center residence. He dumped beer on the victim, according to the complaint.

On June 20, Fries allegedly returned to the boyfriend’s residence where he punctured a tire on the man’s vehicle.  Le Center police investigated both June incidents.

On July 23, the victim reported Fries was following her around Le Sueur before trying to block her lane of travel with his vehicle.  Fries allegedly began honking and swerving at her vehicle, trying to drive her off-road.

On Aug 31, the victim called Le Sueur Police to report Fries had called her approximately 110 times.  Fries allegedly called her a “stupid c**t” in one of the calls and threatened to burn down her house.

Le Sueur Police Chief Aaron Thieke spoke with Fries about the alleged continued harassment on Aug 31.  Fries told the chief he simply wanted to speak to the victim about life.  He allegedly admitted that the victim had stopped answering his calls, but he continued to call.

The complaint says Fries then called into the police department and began screaming and swearing at Chief Thieke, calling him a “f**king pig,” and telling the chief his relationship with the victim was “none of your f**king business.”  Both calls were recorded.

Fries was convicted of domestic assault in December 2021 and he is still on probation for that matter.  Fries also pled guilty to felony domestic assault dated days after his previous conviction.  Police say both cases involved the same victim.

Fries has also been charged with misdemeanor telephone harassment.