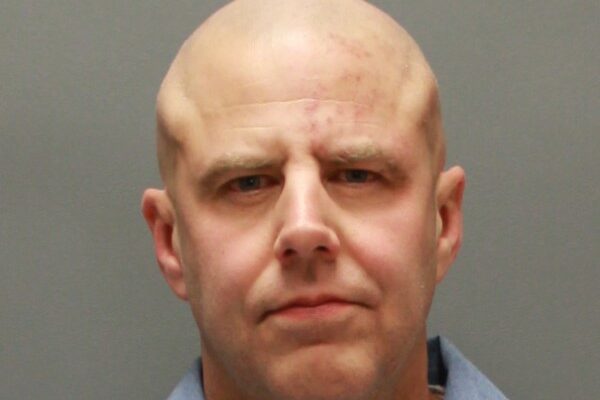 Daryl Lange will take up residence in rural North Mankato on October 19, according to a notice from the Nicollet County Sheriff’s office.

Because of the COVID-19 pandemic, police will release a recorded community education and notification presentation at a later date, which can be viewed online via the Nicollet County Facebook page.

Court records show the 49-year-old Lange was convicted of three counts of first and second-degree criminal sexual conduct in January 2008.

According to the sheriff’s release, Lane used his position as a mentor to sexually abuse a boy who was known to him for a significant period of time.

Lange used his authority to gain and exploit the child’s trust, says the release, using manipulation, confusion, and naivety to maintain control.

The abuse included sexual touching and penetration, according to the release.