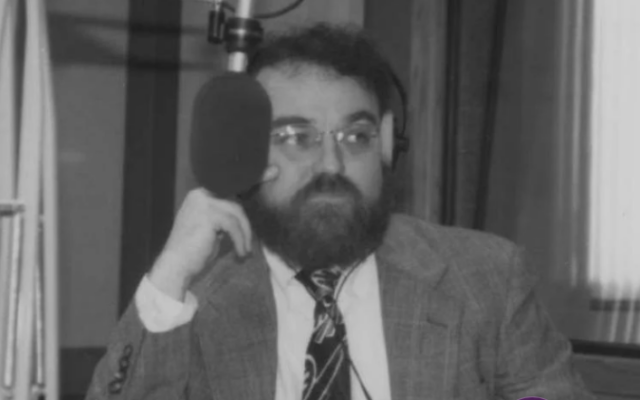 Mark Clarence Halverson, 70, of Mankato, was pronounced dead at the scene of the crash, according to the Minnesota State Patrol.  Halverson hosted KMSU’s Blues Break program under the name of Marconi M. Milquetoast.

Halverson’s BMW motorcycle and a pickup collided at the intersection of 3rd Ave and the eastbound exit ramp of Highway 14 just before 4 p.m., according to a patrol crash report.

The state patrol says Halverson was wearing a helmet at the time of the crash.

Halverson began hosting his KMSU radio program in 1972, according to a memorial page on the university’s website.  He was also a practicing attorney and a director of the Minnesota Blues Society.