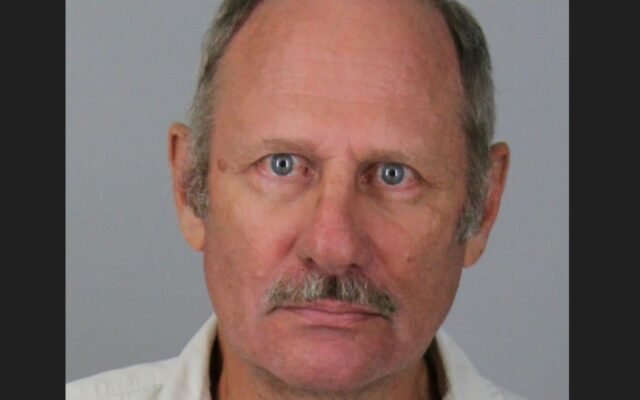 A Madelia sex offender was charged with possession of firearms and pornography, both of which he was prohibited from having due to a previous offense.

The complaint says 24 altered photos of a known minor female were also located during the search.  The girl was the same victim from Martwick’s prior case.  Investigators say the victim’s school photo was cut out and put on the body of a woman in an image of a couple having sex.

Martwick allegedly admitted to possessing the firearms.  He told police he “just wondered what would come up” if he searched the terms investigators found.