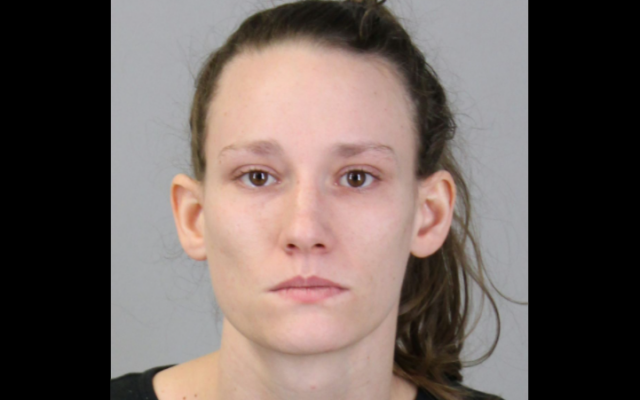 A Madelia woman has been charged in a stabbing that sent her boyfriend to a Rochester hospital.

According to a criminal complaint, police were dispatched to Madelia Health for a report of a stabbing victim on Jan 27.  The victim initially told police he had fallen in his garage and it was nothing.

Police went to the victim’s home, where they spoke to Haedt, his girlfriend.  Haedt told police she and the victim were arguing when she threw a chair at him, causing it to break.  She said her boyfriend then hit her with a doorknob that had come off an upstairs door.  Haedt told investigators that her boyfriend must have backed into the knife as the two struggled at the doorway.

Haedt’s boyfriend initially denied that she’d stabbed him, according to the complaint.  Police say the victim appeared surprised when they told him Haedt’s version of the events.  According to the victim, he’d dropped the doorknob he was holding when Haedt hit him with the chair.  The victim told investigators he was trying to get out the door when he felt a sharp, immediate pain in his upper back, but he didn’t see the knife.

Court documents say the victim drove himself to the hospital, where he was airlifted to St. Mary’s Hospital in Rochester with a punctured lung and was stabalized.

Investigators say the force used for the knife to penetrate a winter coat, the layers underneath, and into the chest cavity to puncture the lung is inconsistent with Haedt’s claim that the victim backed into the knife.

Police say the entire incident was witnessed by young children.