A Madison Lake woman is facing felony assault charges after she allegedly damaged a neighbor’s pickup.

Roberta Jo Johnson, 59, is accused of using a landscaping board to beat the man’s vehicle earlier this month.

A criminal complaint says the neighbor came home and was on the driveway when Johnson came out screaming at him.  The man told investigators Johnson hit the pickup with her hands and arms before picking up a 4 ft board and hitting the door and window of the vehicle.

The neighbor then pulled out a pistol and told Johnson to get back, according to the complaint, which is when Johnson ran away from the scene.  Police say the man is licensed to carry a firearm.

Investigators say they found blood on the hood of the pickup where Johnson had pounded it with her fists.  The board described by the victim was wedged into the front of his truck, says the complaint. Surveillance video provided detectives with enough evidence to arrest Johnson on felony charges of 2nd-degree assault with a dangerous weapon and damage to property.

The victim said the incident is part of an ongoing dispute over an easement that Johnson doesn’t want to follow.

U.S. Will Resume Policy For Asylum-Seekers To Wait In Mexico 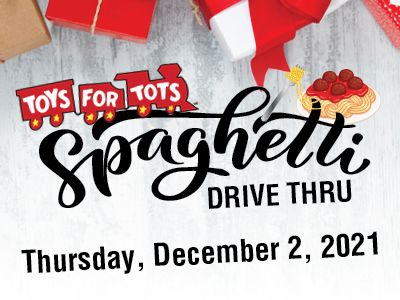