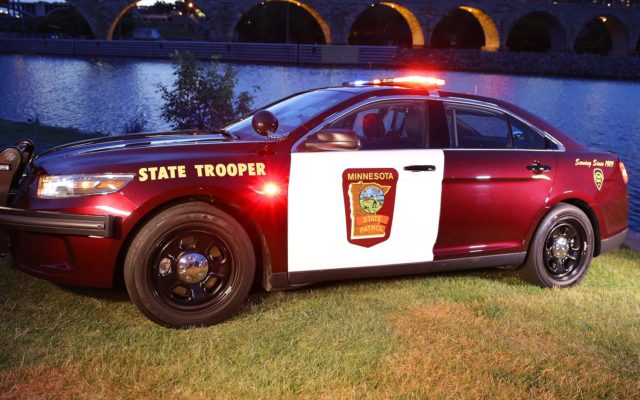 (Mankato, MN) – A man was hospitalized following a crash on Highway 5 in Sibley County Monday morning.

The state patrol says Benjamin Herrera Sosa, 48, of Andover, was transported to a hospital in Arlington with non-life threatening injuries he sustained in the crash.

According to a crash report, Sosa was driving a Nissan Altima south on County Rd 13 when his vehicle collided with a Dodge Charger that was westbound on Highway 5.