One driver was killed, and the other critically injured when two vehicles collided on Highway 169 south of Winnebago on Saturday.

Harold Elvin Renkley, 76, of Blue Earth, was pronounced dead at the scene of the crash, which happened shortly after midnight in Verona Township, according to the Minnesota State Patrol.

A crash report says a Dodge Dart, northbound on Highway 169, and the southbound Dodge Caravan driven by Renkley collided on the highway at about 12:42 a.m.

The driver of the Dart was identified as Jeffrey Gordon Gunzenhauser, 20, of Winnebago.  Gunzenhauser was transported to Hennepin County Medical Center with life-threatening injuries.  An HCMC spokesperson says he is listed in critical condition.

An Iowa man who was a passenger in Renkley’s vehicle was transported to Mayo Clinic Hospital with non-life threatening injuries.

All three men were wearing seat belts, and alcohol wasn’t a factor in the crash, according to the state patrol. 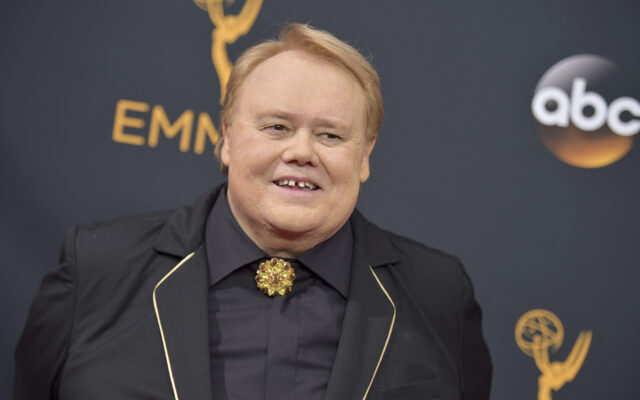 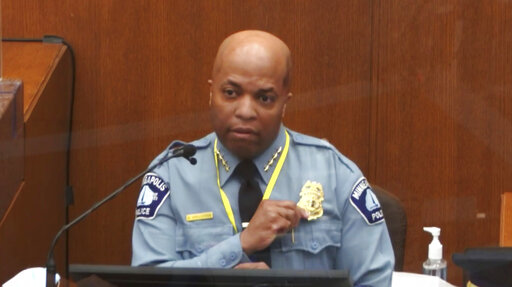