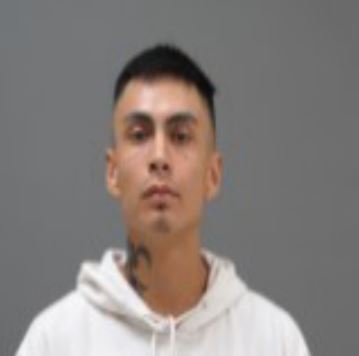 A man pleaded guilty Monday to 3rd-degree murder in the overdose death of a 31-year man.

Twenty-seven-year-old Myles Hickman admitted during his plea hearing that he sold heroin containing fentanyl to Jesse Barnhart. Barnhart was found dead inside a Mankato apartment in May 2021, days after he was released from treatment.

Hickman remains in custody in the Blue Earth County Jail.

The plea comes the same day as yet another potential overdose death in the Mankato area.