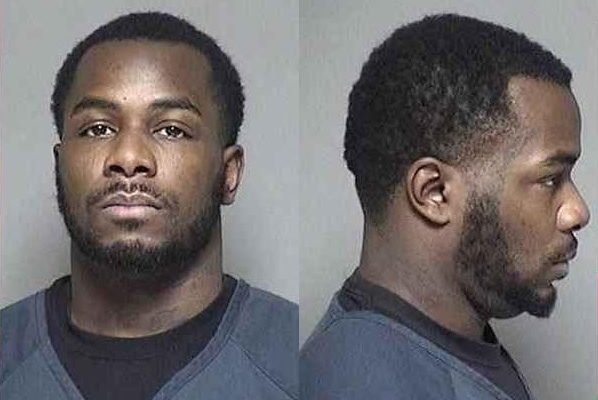 By JEFFREY COLLINS Associated Press
COLUMBIA, S.C. (AP) — Police in South Carolina say they shot and wounded a man who was wanted in Minnesota for killing his pregnant girlfriend and her 2-year-old daughter.

Authorities say 29-year-old Renard Lydell Carter was headed to South Carolina to kill an ex-girlfriend. Investigators say they got that woman to safety and then found Carter at a Columbia hotel Sunday night. Police say Carter pointed a BB gun that looked like a real rifle at officers.

24 hours ago
Most Popular Posts