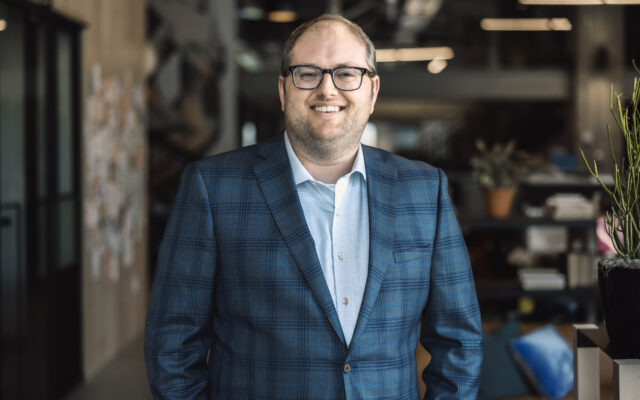 The Mankato Area Public School Board appointed Patrick  Baker to replace Kenneth Reid on the board Monday night.

Reid announced his resignation last month. His term was set to expire at the end of 2024.

Baker is a longtime Mankato resident and the Government Relations Director for Western Governors University.

Baker is the second member to be appointed by the board this year.  Bukata Hayes was also appointed earlier this year to fill the spot left vacant when Darren Wacker resigned.

Baker will serve on the board through the end of the year, but voters will decide in November who will finish the remainder of Reid’s term, which expires at the end of 2024.  Filing for the seat will open this summer.