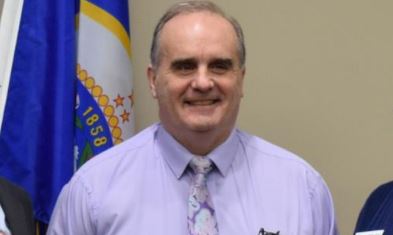 Frost was accused at the January 24 meeting of trying to intimidate a pair of constituents who had made complaints about the city’s annual deer hunt in 2017.

Mark & Roxanne Leiferman allege that Frost responded to their concerns by emailing Waseca County, where Mark Leiferman was employed as a planning and zoning administrator.  The Leiferman’s say Frost’s email made it clear that Mark Leiferman should be fired from his job.

Frost told the Mankato Free Press last month that he was concerned the Leifermans were animal rights activists and that Mark Leiferman perhaps might not be the appropriate person to be involved in regulating farms.  Leiferman has since retired.

The council also voted 6-0 Monday to strip Frost from his positions on several committees, including the planning commission.  Frost didn’t vote.

Frost’s term on the council expires at the end of this year.