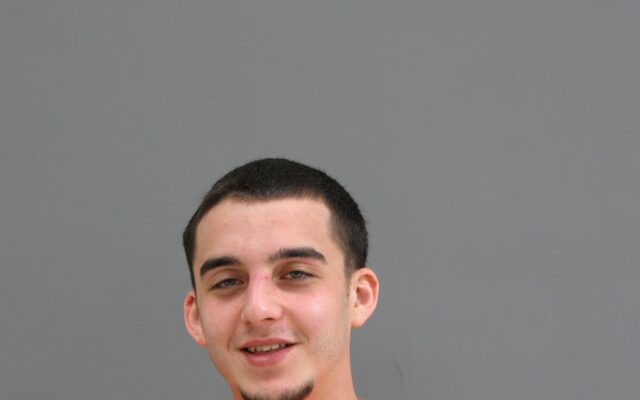 Investigators say a Mankato man shot another man in the leg and was transporting the victim to the hospital when police intervened.

Carter Allen Groen, 20, was charged earlier this week with a felony firearm violation, felony possession of a firearm by a convicted felon, and felony reckless discharge of a weapon.

According to the criminal complaint, police were called just after 11 p.m. Jan 17 to a report of a possible gunshot and the sound of someone screaming.  The complainant reportedly observed “something limp” being loaded into the backseat of a car and provided police with a license plate number.

The complaint says the vehicle was located by a Mankato Public Safety officer who found four occupants inside: Groen, who was driving, and three passengers.  Police say one of the passengers appeared to be going into shock.  He had a possible exit wound on his calf, and a large blood stain where he was sitting, according to the complaint.  The victim was transported to a hospital after a tourniquet was applied on the scene.

Groen physically resisted the officer’s attempts to detain him, according to the complaint.

Police say a handgun was seen on the passenger side floorboard.

At the scene where the shooting occurred, police say blood droplets were found at the bottom of a stairway, and at the entry of the residence.

A witness who lived at the home told police he was in the living room when he heard Groen and the victim arguing in the kitchen.  The two men moved outdoors, and the witness said he heard more arguing and what sounded like a struggle before he heard a loud bang.

The complaint says the witness went outside, where he found the victim lying on the deck, bleeding from the leg. The witness told investigators he helped Groen and his car passengers load the victim in the vehicle.

A second witness told police the victim had accused Groen of shooting him.

Groen initially told police that two people had shot at him from 50 yards, but instead hit the victim. The perpetrators ran away and left the handgun at the scene, Groen told investigators.  He said he’d picked up the gun in case they came back, then brought the gun with him in the car to give to police, according to the complaint.

Groen later told investigators that he and the victim were play fighting and slap boxing when things “went south fast.”  He said if a shot went off, it was not intentional.

A search warrant was executed for Groen’s vehicle, where officers found a .40 Glock pistol.

Groen is also charged with misdemeanor interference with a police officer.  He has previous crimes of violence convictions, and he is prohibited from possessing a firearm or ammunition, according to the complaint. 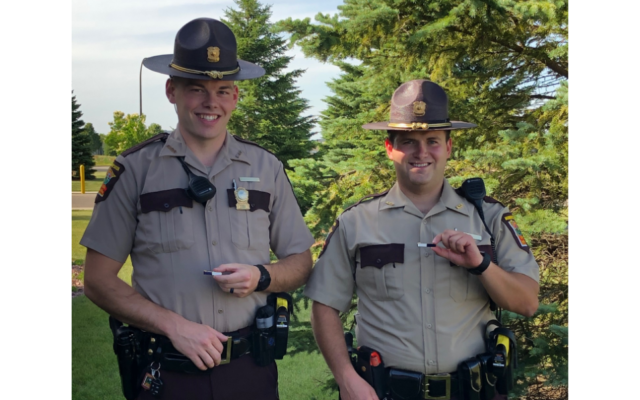 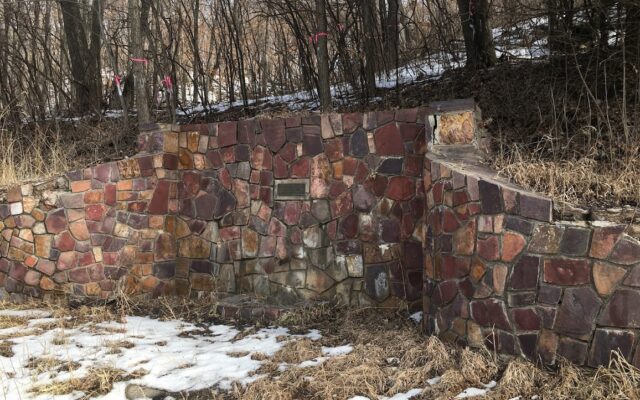