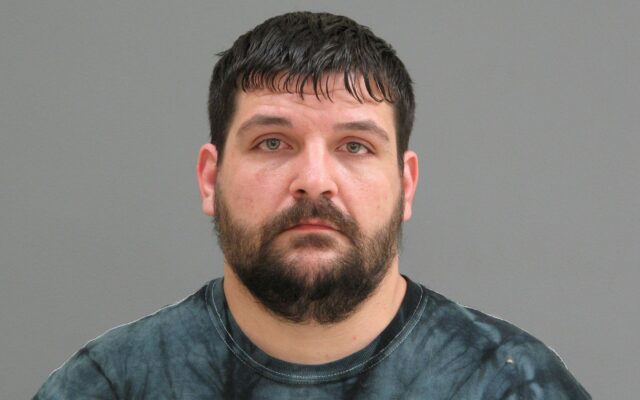 A Mankato man is facing criminal charges, accused of having a sexual relationship with a 12-year-old girl.

A criminal complaint says Mankato police were notified by the Bureau of Criminal Apprehension of a possible relationship between Hopp and a 13-year-old girl.

The victim didn’t disclose any information during an initial interview, but a subsequent interview took place after it was discovered that Hopp and the victim were sharing a bed, according to the complaint.

The girl told investigators that sexual intercourse occurred twice when she was age 12 and that Hopp had also touched her genitals on two occasions.

Hopp initially denied the accusations, but changed his story and admitted to assaulting the girl on several occassions, says the complaint. 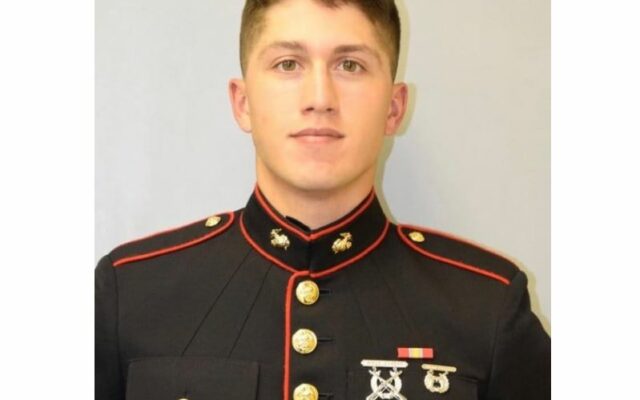 Procession for Mountain Lake marine who died in Japan 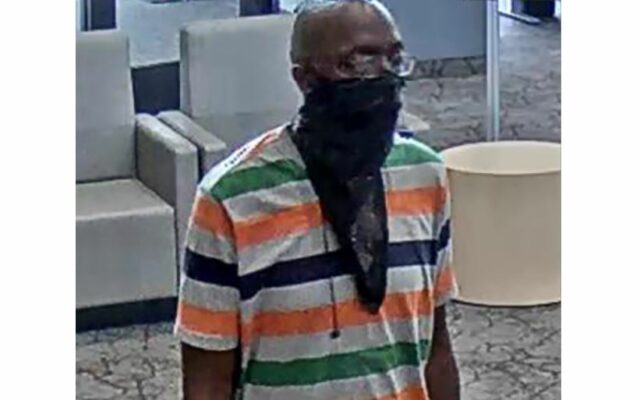