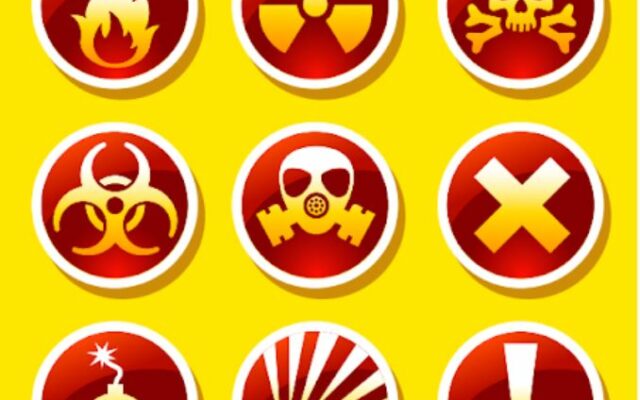 Lee Wayne Young Sr, 36, is accused of flushing a gas and oil mixture into a gutter that flows into a sewer system that leads to the Minnesota River.

Court documents say police began their investigation after receiving a complaint about water that smelled like gas that was running down the street gutter.

Police say Young Sr, who allegedly ran into a home when he saw officers, left his wallet and cellphone by the van.

Young Sr never cleaned up the hazardous substance nor reported it, according to the complaint, which also says the runoff could have put neighbors and their property in harm’s way.

Young has been charged with felony counts of unlawful disposal of hazardous waste and water pollution.