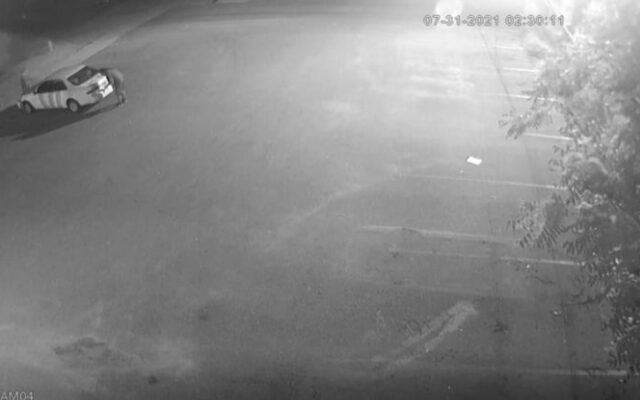 Mankato police are seeking two suspects connected to a rash of graffiti damages in downtown Mankato.

The suspects are connected to at least nine criminal damage to property and/or graffiti incidents between July 30 and 31 from 11 p.m. and 7 a.m., according to police.

Police say the damages were occurred at:

The suspects used spray paint to damage buildings and vehicles, according to a press release.   Surveillance footage of one of the incidents was captured, and you can watch it here: