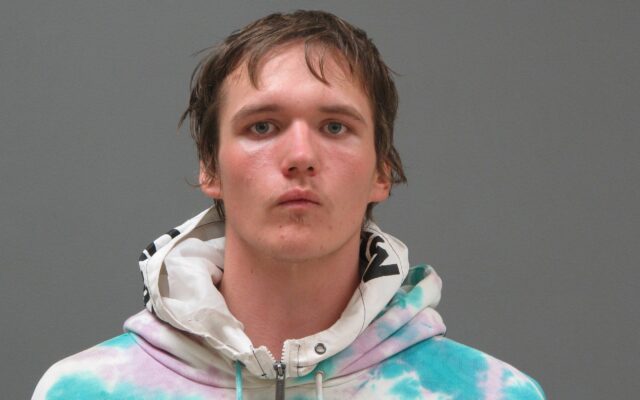 Police say a stabbing Friday night in downtown Mankato was spurred by a dispute over alcohol.

The incident happened at 11:22 p.m. near the bus stop on the 100 block of E Cherry St, where police arrived to find a 54-year-old man who had been stabbed in the abdomen.

A criminal complaint says the victim and Cook were hanging out when the two began to fight over two small bottles of whiskey.  Cook apparently demanded the whiskey, and stabbed the victim in the stomach with a knife when he refused.  The complaint says Cook also hit the victim with a metal rod.

Cook fled the scene after the stabbing, according to the complaint.  Police say Cook had the whiskey bottles with him at the time of the arrest.

The victim was transported to the hospital and underwent surgery for his injuries and required a blood transfusion, according to the complaint.  He is currently in stable condition, say court documents.

The stabbing was captured on surveillance video, says the charging document.