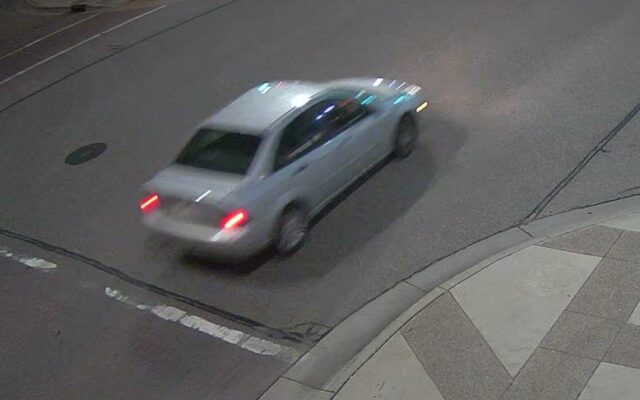 Mankato Public Safety has obtained surveillance footage of two vehicles that police say were racing prior to a hit-and-run crash in the downtown area.

Police say the suspects were driving at a high rate of speed in downtown Mankato, and up Cherry St onto Glenwood Ave.  Both vehicles left the scene before police arrived. Anyone with information about the vehicles or their drivers are asked to call 911.
More about:
hit and run
Mankato Public Safety
rcing
surveillence
vehicles