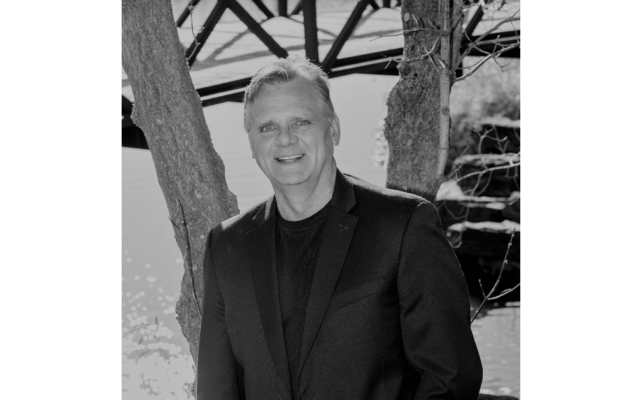 (Mankato, MN) –  Mankato is the setting for a new author’s debut novel.

The Illinois native said he actually wrote the novel’s first words while sitting in Mankato’s Franklin Rogers Park.  Grochowski tells SMN he was “sweating in a suit” after visiting a Mankato client, and began writing during field maintenance.  “I left two hours later and Kelli’s Pine was born,” he said. 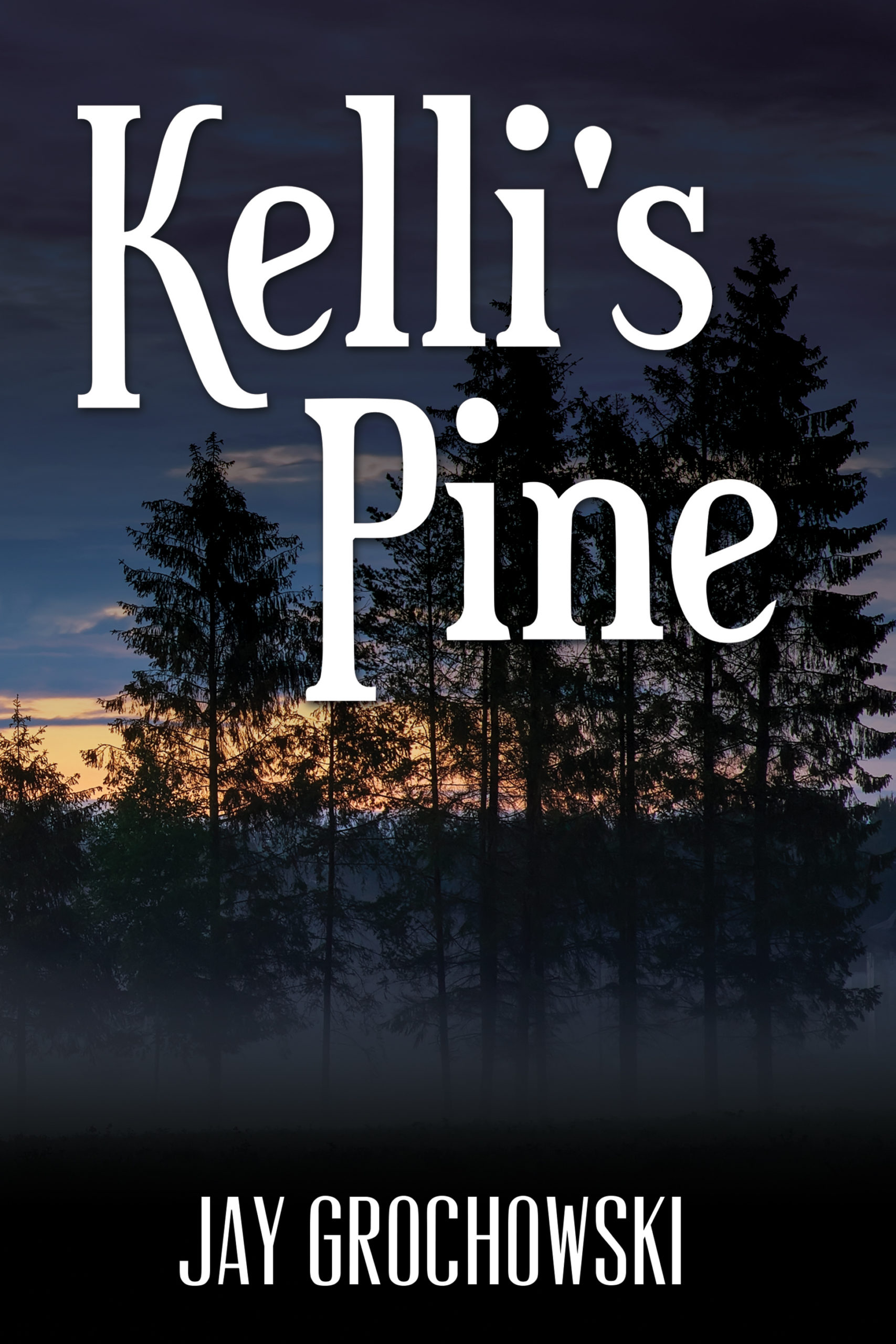 Kelli’s Pine is a story about baseball, love, and family. Grochowski’s own background as a college baseball coach and father helped shape the novel’s theme.  His career in sales has taken him all over the over the country, but Mankato has been part of his sale territory for close to 15 years. providing inspiration for the book’s setting.

Grochowski says New Ulm also gets plenty of mentions in the story, partly because a secondary characters in the book is from New Ulm.   “I played baseball for the Hoosiers, including games against the Gophers, and the New Ulm Steinbach brothers,” he says.

Grochowski currently resides near Chicago.  Kelli’s Pine is up for the 2020 Indie Illinois book of the year.  The book is available for purchase on Amazon.