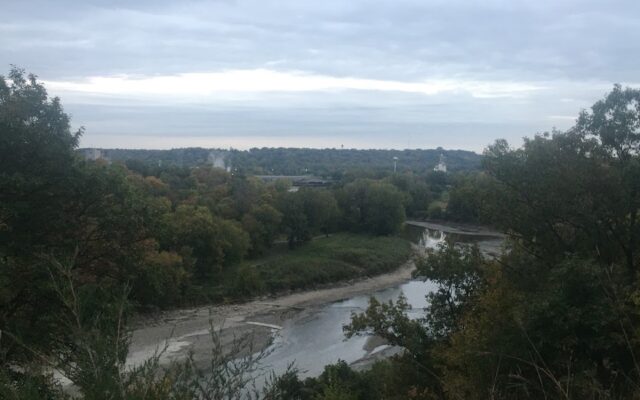 Mankato will retain its metropolitan status, which was in jeopardy as the federal government considered restructuring the classification due to overall population growth.

The Office of Management and Budget declined a recommendation from a Standards Review Committee that proposed increasing the population threshold from 50,000 to 100,000 to qualify as a Metropolitan Statistical Area. Mankato and North Mankato’s combined population of about 61,000 didn’t meet that threshold.  Mankato would have been reclassified as a micropolitan area, along with 143 other cities around the country.

Areas that are classified as metropolitan are privy to federal funding for transportation and infrastructure.  Being an MSA also keeps Mankato active on business databases that bring new investments to the community.

Greater Mankato Growth President & CEO Jessica Beyer said the engagement and collaboration of its members were instrumental in getting ahead on the issue.

“Thank you to all that helped provide public comments as well as inform and advocate regarding the proposed changes to get this excellent outcome for our region and beyond,” said Beyer.

The Office of Management and Budget will keep the MSA population threshold at 50,000 until at least 2030.