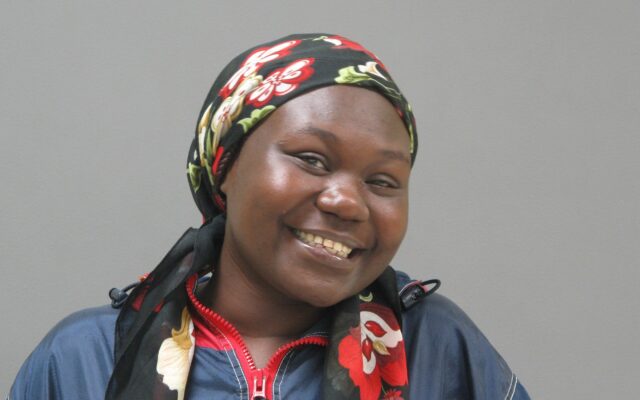 A woman is accused of assaulting three Mankato police officers during her arrest last week.

Mankato police responded to a disturbance at the Civic Center Plaza at about 2 a.m. Friday.  Ogud was with a male suspect, both of whom allegedly fled law enforcement, according to a criminal complaint.

Ogud was ultimately taken into custody, but the complaint says that during her arrest she kicked one officer in the knee and two others in the crotch.  One policeman said the kick to his testicle required him to physically brace himself from the pain.

Police say Ogud physically resisted arrest and had to be picked up and placed in the squad car, preventing a complete search.

Court documents say Ogud also ingested weed in the squad car en route to the Blue Earth County Jail.  The criminal complaint says officers heard plastic crinkling and saw Ogud eat something.  Officers reported smelling marijuana. Police say small green buds consistent with marijuana were found in the car.  Ogud was later transported to the hospital because she was vomiting up “a green leafy substance,” according to the complaint.

Surveillance footage showed Ogud and another woman fighting as they entered the downtown mall prior to her arrest, according to the complaint.