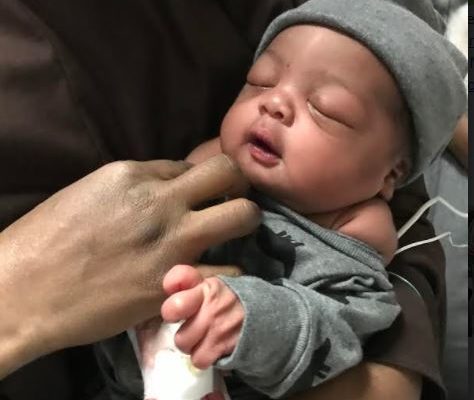 The Mayo Clinic has revealed the most popular names for babies born in 2020 at three of its southern Minnesota clinics.

In Mankato, the top three names for girls were Evelyn, Zoey, and Charlotte.  For boys, Owen, Jackson, and Oliver were the most popular.

In New Prague, the most popular girls’ names were Adeline, Addison, Abigail, Isabella, and Parker.  Top names for boys were Henry, Ezra, and Jesus.