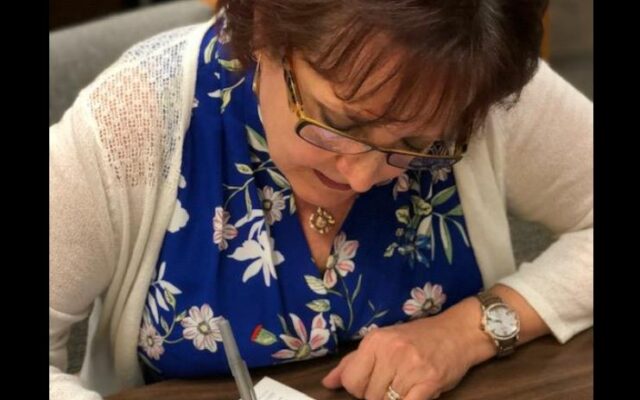 Mayor Najwa Massad has been elected to a second term.

On the Mankato City Council, Karen Foreman lost her seat to Mankato native Michael McLaughlin.  The race between the two was a rematch from 2014.  Foreman won that race with 53% of the vote.  McLaughlin won last night with 58% of votes over Foreman’s 41%.