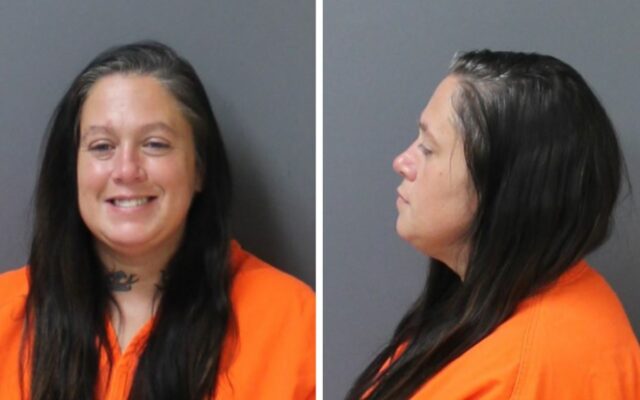 A Mankato meth and fentanyl dealer has been sentenced to four years in prison.

Amanda Lynn Bailey, 42, was sentenced Monday in Blue Earth County Court on 1st-degree drug sale charges.  She will serve her time at the Minnesota State Corrections Facility in Shakopee.

In January, drug task force agents found a pound of meth in Bailey’s bedroom, along with nearly 100 counterfeit oxycodone, or fentanyl pills.

Bailey will serve at least 2 1/2 years in prison, as Minnesota inmates typically serve two-thirds of their sentence, with the final third spent on probation.