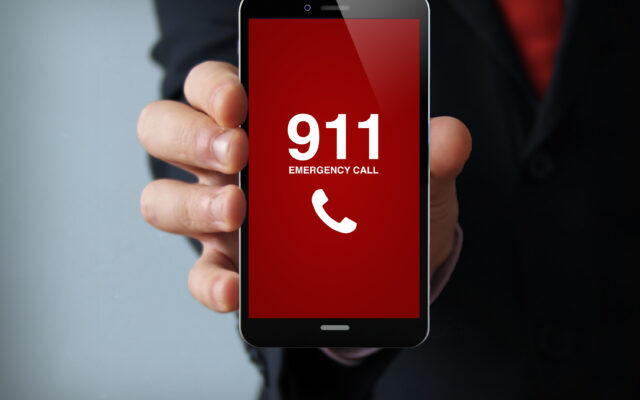 (St. Paul, MN) – A multi-state 911 outage has triggered an investigation into the cause of the disruption.

The Minnesota Department of Public Safety’s Emergency Communication Networks Division says it is working with 911 service provider CenturyLink to determine the cause of the Sept 28 incident.

A preliminary review by CenturyLink found that 135 calls to 24 public safety locations across Minnesota failed to route.  The disruption lasted 48 minutes, according to a press release from DPS.

CenturyLink says the problem “originated on a partnering vendor’s platform when an internal networking component failed to correctly forward traffic.”   That vendor is conducting its own investigation, according to CenturyLink.

DPS will continue to work to determine the extent and reason for the outage.

Minnesota was one of several states to report disruption to its 911 network.

11 Killed In Shooting Rampage In Montenegro

Man who threatened deputies with knife is shot and killed