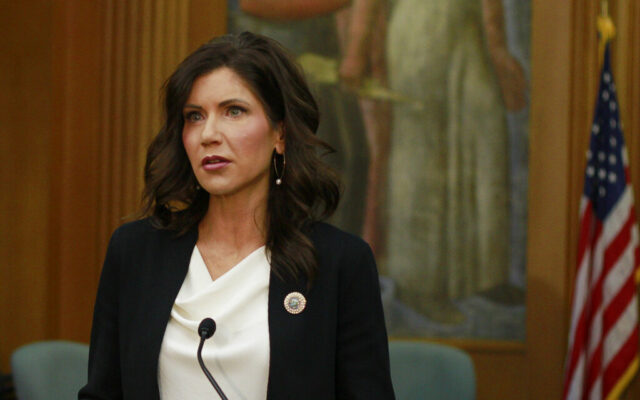 FILE - In this June 22, 2020 file photo, South Dakota Gov. Kristi Noem speaks at the Sioux Falls city hall in Sioux Falls, S.D. As the state looks to use $1.25 billion in federal coronavirus relief funds, one of the largest expenditures has been for law enforcement. The funds came with the stipulation that they be used in addressing the pandemic and anything unused would be returned at the end of the year. Gov. Noem's administration opted to use the money to pay salaries for law enforcement officers.(AP Photo/Stephen Groves File)

Walz, a Democrat, made the comments Tuesday during a news conference in St. Paul where he announced new restrictions on bars, restaurants and gatherings in Minnesota. He lamented that Minnesota is catching up with the Dakotas, which lead the country in new cases per capita.

The Democratic governor said he’s not blaming neighboring states for that, but he said this summer’s Sturgis Motorcycle Rally in South Dakota was “absolutely unnecessary,” and that data shows it helped spread the virus beyond that state. 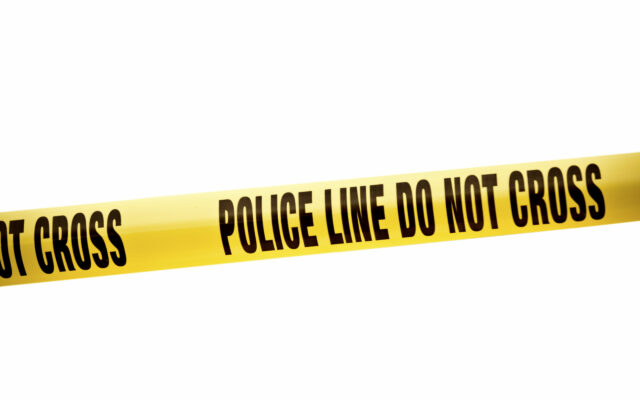 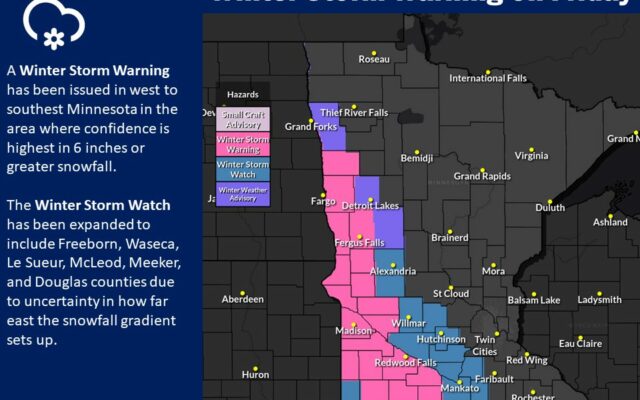 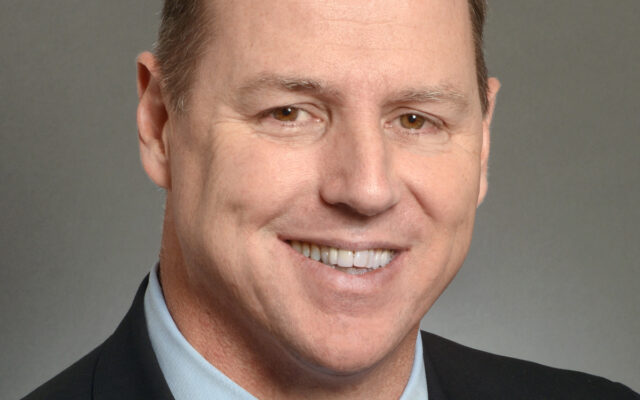 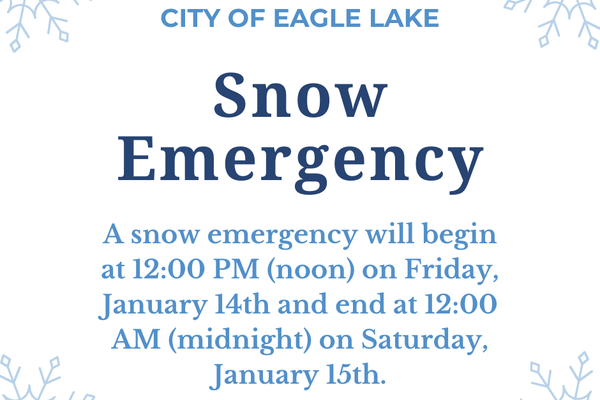