DALTON, Minn. (AP) — Authorities say severe storms that swept through parts of the Midwest produced at least two powerful tornadoes that damaged farms and killed one person and injured two others in Minnesota.

The Otter Tail County Sheriff’s Office says 30-year-old Seth Nelson was killed near Dalton when a twister destroyed a large garage in which he was working Wednesday evening. Two others who lived in the path of one of the tornadoes were treated at a hospital for minor injuries and released.

The sheriff says the tornadoes could have resulted in a higher death toll if they had struck a more populous area. Other possible tornado activity was reported Wednesday in Colorado as well as parts of Nebraska and Illinois.

**Note: Photo is NOT of actual tornado 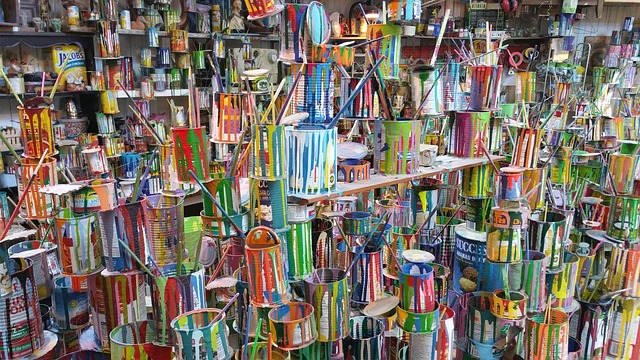