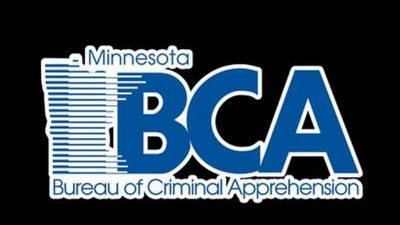 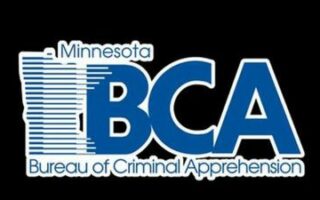 The Minnesota Bureau of Criminal Apprehension has issued a missing juvenile alert Wednesday. Angelica Olivia Martin, 17, was reported as a runaway from Marshall, on Monday.

The BCA says she previously told her family that she wanted to run away with her boyfriend. She is believed to be Alabama. She recently immigrated to the United States. Family did not know Angelica’s boyfriend’s name, only that he had immigrated to the U.S. shortly before Angelica.

She was last seen getting into a small compact car on Monday wearing blue jeans and a long jean jacket. She does not have a cell phone.

Martin-Martin is 4-foot-8, 108 pounds with black hair and brown eyes.

Anyone with information is asked to call their local law enforcement agency or the Minnesota Crime Alert Network at 651-793-1120.