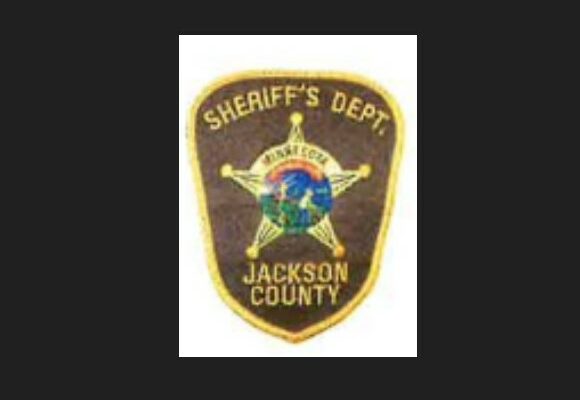 The death of a man found deceased in a ditch in Wilder is under investigation.

The Jackson County Sheriff responded just before 9 a.m. Tuesday to a call of a male lying in a ditch.

At the scene, Bradley Junker, 44, of Mountain Lake, was discovered deceased.

Foul play is not suspected, but the cause of death is still under investigation.