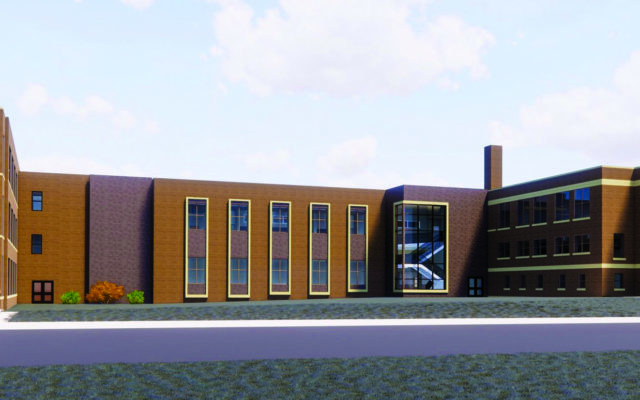 A 139,890 square-foot remodel and addition is complete on the campus, which holds all students, preschool through 12th grade.  The project included demolishing an existing three-story section built in 1904; replacing it with a new two-story classroom addition.

Upgrades were made to the high school auditorium and theater, where new seating was installed and improvements made to sound and light.  The Career and Technical rooms were renovated into modern spaces, including a welding shop and new foods lab.

At the elementary building, two new full-sized classrooms were added.

Voters approved a $13 million district bond referendum project in August 2018 to fund the project.  Kraus-Anderson was the contractor.

Scamming is a big business that preys on emotion, local officials warn

Man arrested in Mexico for sex with Minnesota teen in 2000